Will it work for me?

Some people assume the powerful effect of living in Maharishi Vastu comes only to those who acknowledge its benefits and “believe” in them. The following anecdotes from all over the world demonstrate that the opposite is, in fact the reality of living in a Maharishi Vastu home.

A New Zealand family writes, “…our funds were really meager, but. somehow four years ago we went ahead and bought an acre of land in the southern alps of New Zealand, and borrowed from the bank to build a small one room cabin. We consulted Maharishi Vastu Architects and we built using natural materials according to those principles to achieve maximum good fortune. We enjoyed building it and we enjoyed living in our little cabin, but before too long we realized that we needed to move on to something bigger. So we reluctantly sold our cabin to a young man from the locality. We were much dismayed when he took possession of the house, moved in with crates of beer and packets of cigarettes and then somewhat brusquely wished us on our way. 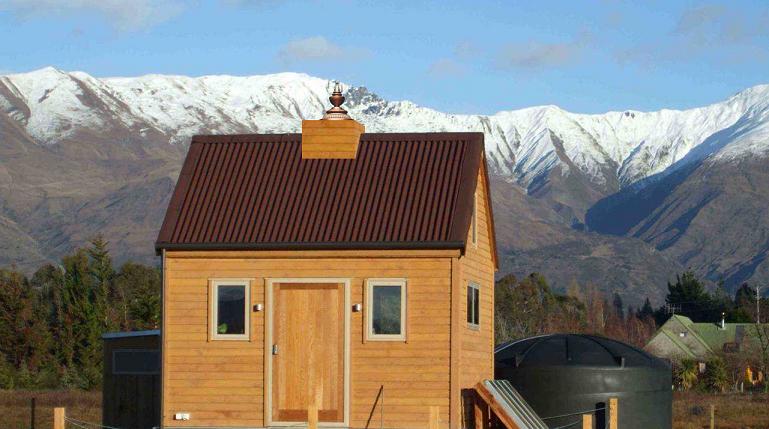 A year later, we visited our former cabin. The new owner rushed out to greet us. He was visibly changed, almost a different person. He looked healthy and happy. He waxed lyrical concerning the virtues of the little cabin. He recounted his experiences of support of Nature since moving in and the ease with which he had found ample work (in a time of recession). He told us that his circle of friends admire the cabin—last summer he had 18 friends come to stay with him at one time. He took us on a tour of the small property and wished that we would come back often. Then we talked to the neighbors and found that the whole locality of the cabin was alive with harmony, building activity, and co-operation among neighbors. Remarkably everyone was beaming with happiness.”

A gentleman who built a Maharishi Vastu home in Cincinnati several years ago was obliged to re-locate due to work. Instead of selling his home, he decided to rent it for some time. He found good tenants, an Army captain and his family who would be stationed nearby for a few years. They have reported how much they love living in this house and how even their friends when they visit do not want to leave and comment on the peace and happiness that being in the house brings to them. The family has not really been told of the uniqueness of the house but they do know that the Brahmasthan area is special and to be respected. Recently, the renting family was scheduled to move due to the conclusion of their military obligations in the area. But, they requested and were granted an extension of their tour in Cincinnati and happily informed the owner that they would be staying on. They told him they asked to continue in the area because they did not want to move from this house. 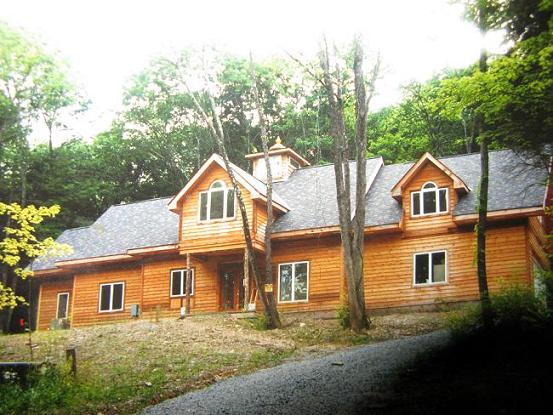 In Fairfield, Iowa, USA, several Maharishi Vastu homeowners have created temporary lodgings for people interested in exploring the area and the uniqueness of this town. Many who come are attracted by the wealth of cultural activities and are not even aware of the specialness of the homes they are staying in. Even after a few nights’ stay many of them have remarked on the deep tranquility and sense of well-being that they experience just being in these houses and, commented on how well they have slept. When tours of Maharishi Vastu homes have been organized in Fairfield, Maharishi Vedic City and around the USA, many hundreds of people have come from all over to tour the homes. After touring several homes many have commented on feeling the effect of “quietness and happiness” just from being in the houses for a brief period of time. And, the homeowners often comment afterwards how difficult it is to get people to leave the house.

The effect of coherence, harmony and happiness that comes from visiting or living in a Maharishi Vastu home is not random. The dimensions, formulas, orientations and materials come together to create a wholeness that supports and nourishes anyone who is within the vastu. The fundamental functioning of the laws of nature that create order, harmony and only life-supporting effects are enlivened in an effortless and natural manner in the design and construction process. It does not require knowing this to be happening or how it happens much less believing in it. If the principles and practices of Maharishi Vedic architecture are followed, then Natural Law spontaneously supports daily life. No need to believe, just come and visit or build a Maharishi Vastu home and see for yourself! 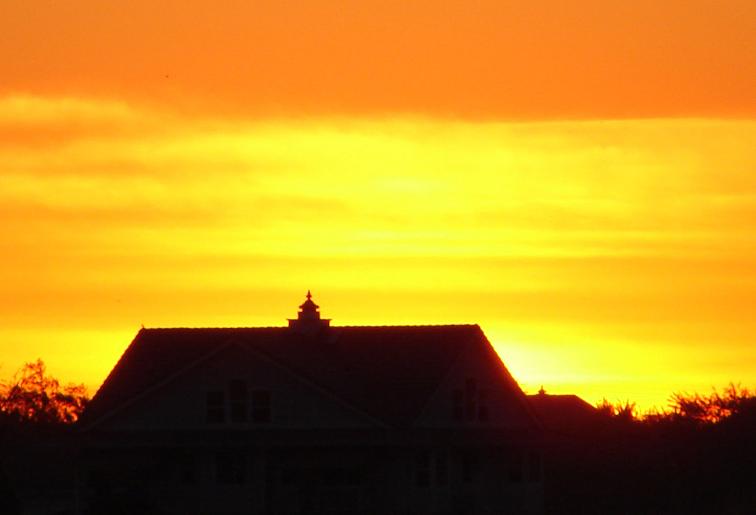